The €200,000-added NRHA European Futurity & NRHA Show is Europe’s most successful National Reining Horse Association (NRHA) event.  Following the March 1 deadline, competitors have sent in their Open and Non Pro Futurity entries (late fees will be applied for those still wishing to enter) and once again, it does look like the Ostbayernhalle in Kreuth will rock during the seven days of competition.  Riders and owners representing fifteen nations (Austria, Belgium, Canada, Czech Republic, France, Germany, Great Britain, Israel, Italy, Luxemburg, Poland, Sweden, Switzerland, The Netherlands and U.S.A will be cheered by reining fans.

Late Entries: Horses may still be entered in the Open and Non Pro European Futurity.  For those entries received March 2 until 2 days prior to the first go round, a late fee will apply as specified in the Futurity Event Conditions which may be downloaded from the official website.

In addition to the European Futurity, the NRHA Show offers a full-slate of approved classes and also includes the €10,000-added NRHA Roleski Open and the €5,000-added NRHA Arcese Non Pro.  Entries, with no late fees, are due April 1.  Horses may however  still be entered after said date and until the evening before the class.  In this case, a late fee will apply.

Admission is free every day, including the Friday and Saturday Futurity Finals.

If you can’t be in Kreuth, you’ll have a chance of following the live-stream and live-scores from home. Go to the official website, www.nrhaeuropeanfuturity.com, and find out all you need to know. 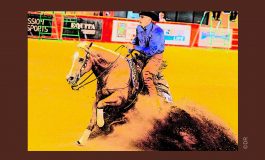 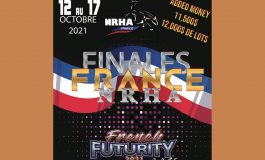 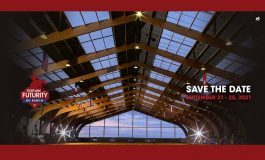 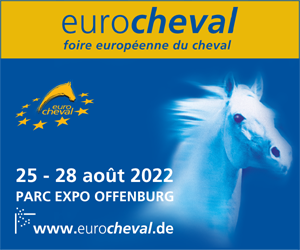 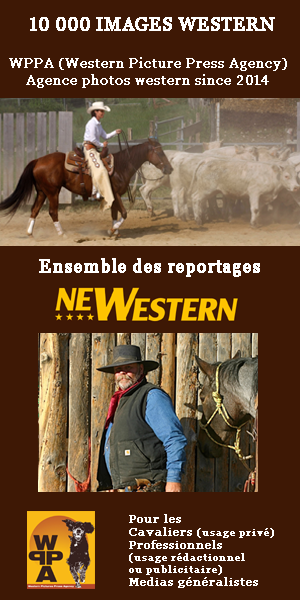 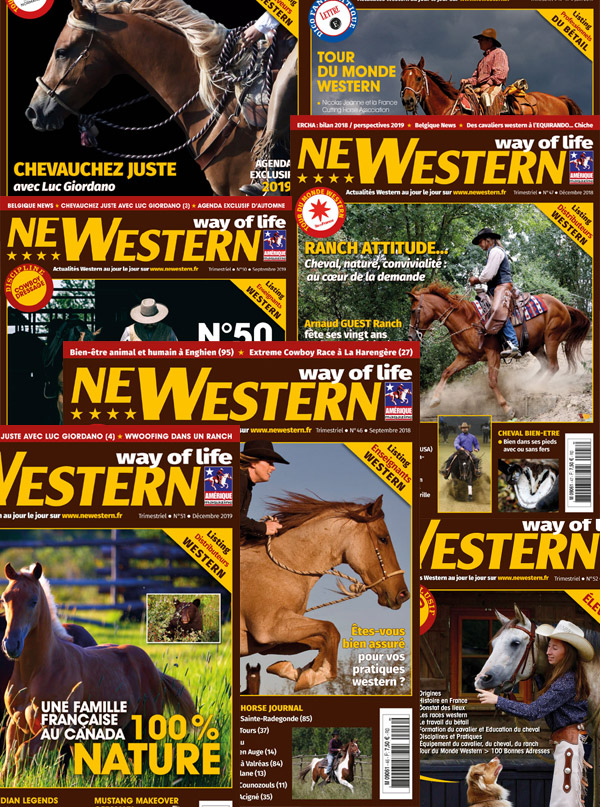